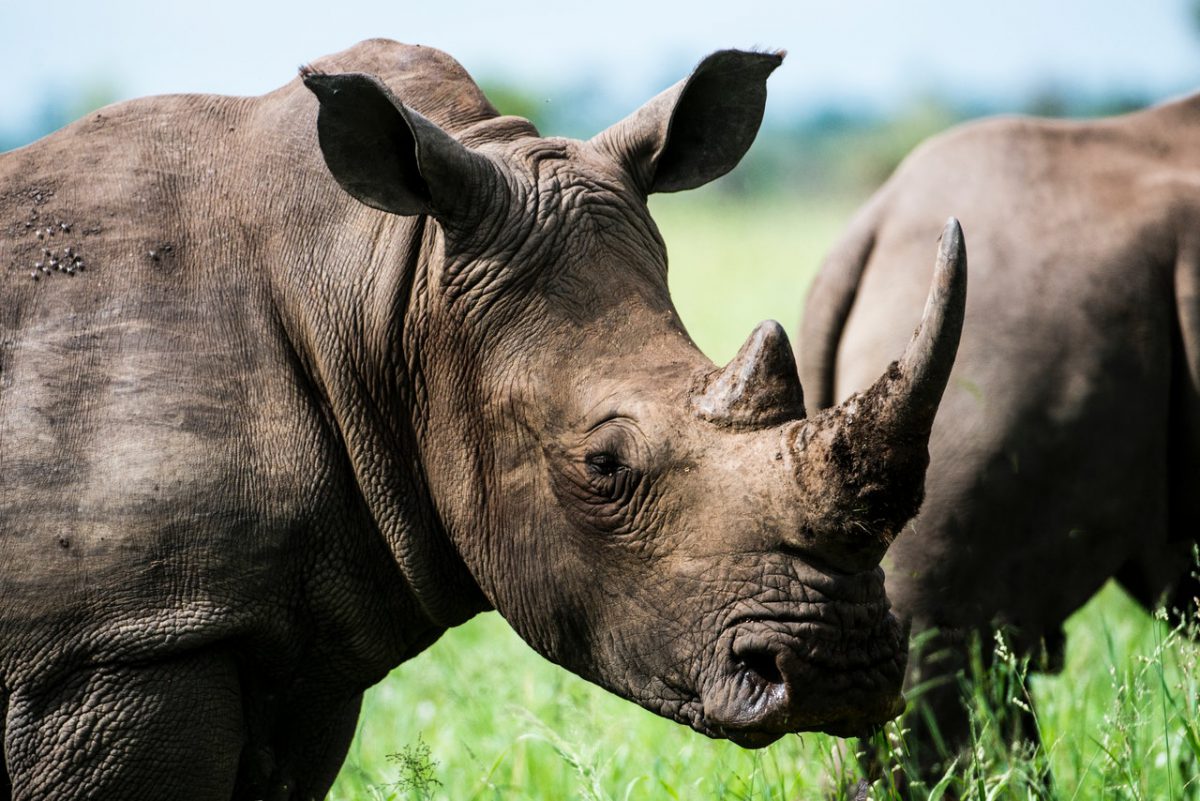 ABSTRACT: Small cetaceans (dolphins and porpoises) face serious anthropogenic threats in coastal habitats. These include bycatch in fisheries; exposure to noise, plastic and chemical pollution; disturbance from boaters; and climate change. Generating reliable abundance estimates is essential to assess sustainability of bycatch in fishing gear or any other form of anthropogenic removals and to design conservation and recovery plans for endangered species. Cetacean abundance estimates are lacking from many coastal waters of many developing countries. Lack of funding and training opportunities makes it difficult to fill in data gaps. Even if international funding were found for surveys in developing countries, building local capacity would be necessary to sustain efforts over time to detect trends and monitor biodiversity loss. Large-scale, shipboard surveys can cost tens of thousands of US dollars each day. We focus on methods to generate preliminary abundance estimates from low-cost, small-boat surveys that embrace a ‘training-while-doing’ approach to fill in data gaps while simultaneously building regional capacity for data collection. Our toolkit offers practical guidance on simple design and field data collection protocols that work with small boats and small budgets, but expect analysis to involve collaboration with a quantitative ecologist or statistician. Our audience includes independent scientists, government conservation agencies, NGOs and indigenous coastal communities, with a primary focus on fisheries bycatch. We apply our Animal Counting Toolkit to a smallboat survey in Canada’s Pacific coastal waters to illustrate the key steps in collecting line transect survey data used to estimate and monitor marine mammal abundance. 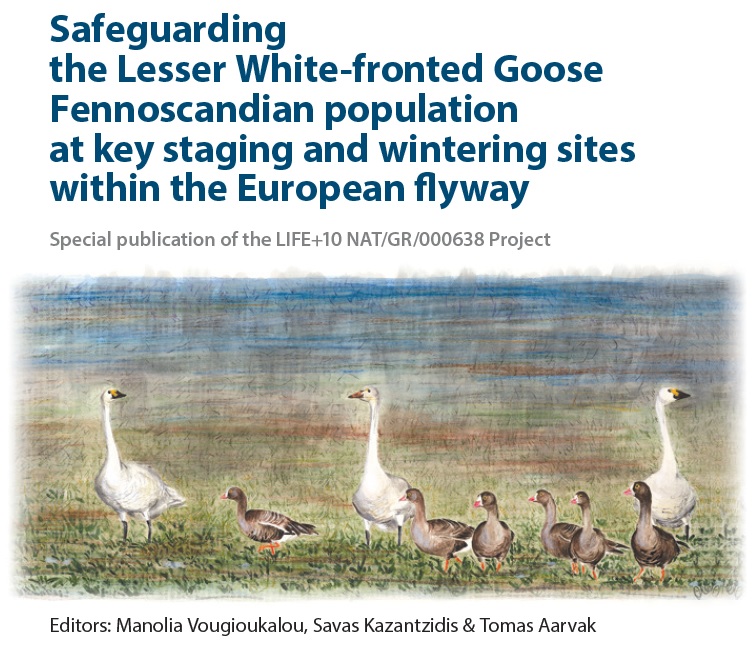 Amidst all the bad news in 2020, there was at least one silver lining. Kenya recently reported that not a single rhino was poached throughout 2020—something that hasn’t happened in the country in over two decades. What’s more, Kenya also saw record lows in the number of elephants poached—only 11 elephants were killed in 2020, the lowest-recorded total in the history of the Kenya Wildlife Service (KWS) and a sharp decrease from 350 a year just five years ago.

As the director of the KWS underlined, the authorities’ abilities to keep poaching low even amidst decreased footfall during the Covid-19 pandemic is “not just luck, it’s down to lots of hard work and dedication”. Indeed, Kenyan authorities have taken a number of critical steps towards implementing better anti-poaching policies in recent years and have deployed a number of innovative tools to stamp out the abhorrent practice—from high-tech secure radios from French company Ellipse Projects, to mobile app CyberTracker which has simplified patrols, to community engagement and ensuring that poachers face serious consequences. 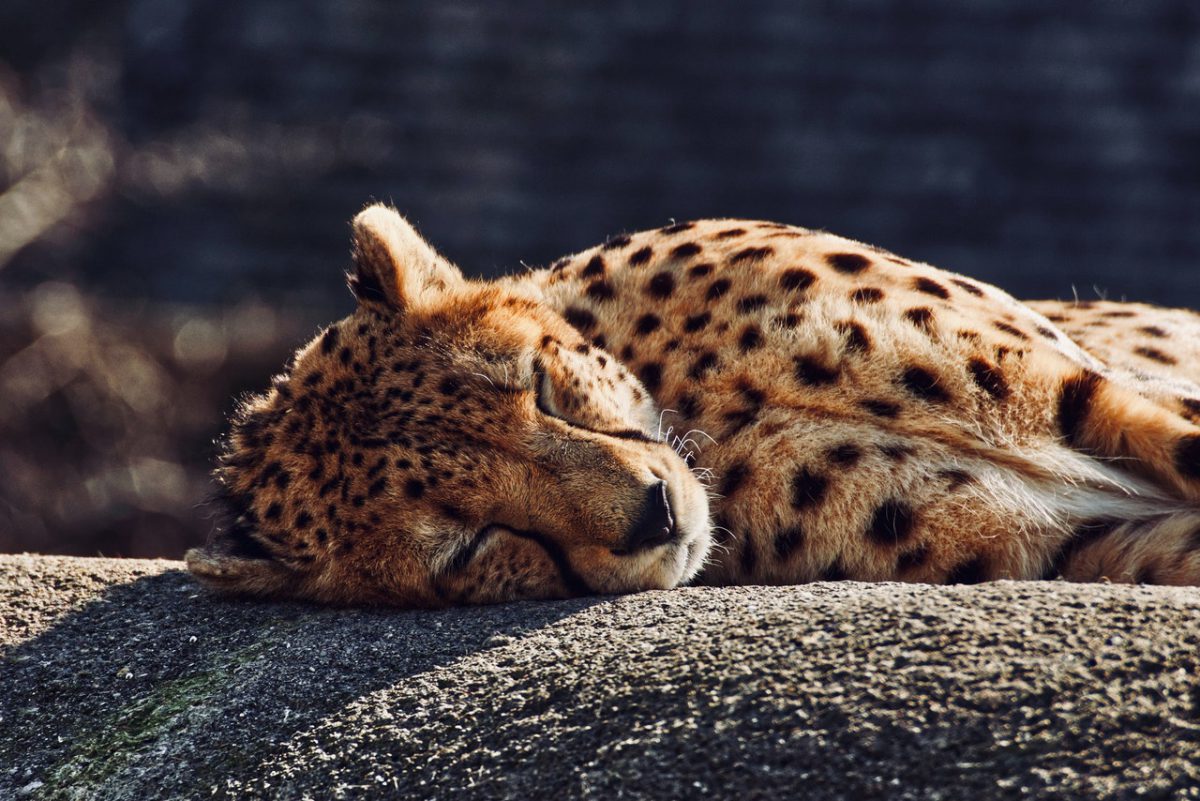 Monitoring the interaction between wildlife and livestock is crucial in better understanding the spread of foot-and-mouth disease in South African cattle. In Kruger National Park, rangers using CyberTracker to record sightings have noticed trends in the seasonal and spatial movements of livestock and wildlife. Such findings are being used to better predict and interpret the transmission of such diseases, in order to mitigate it in the future. 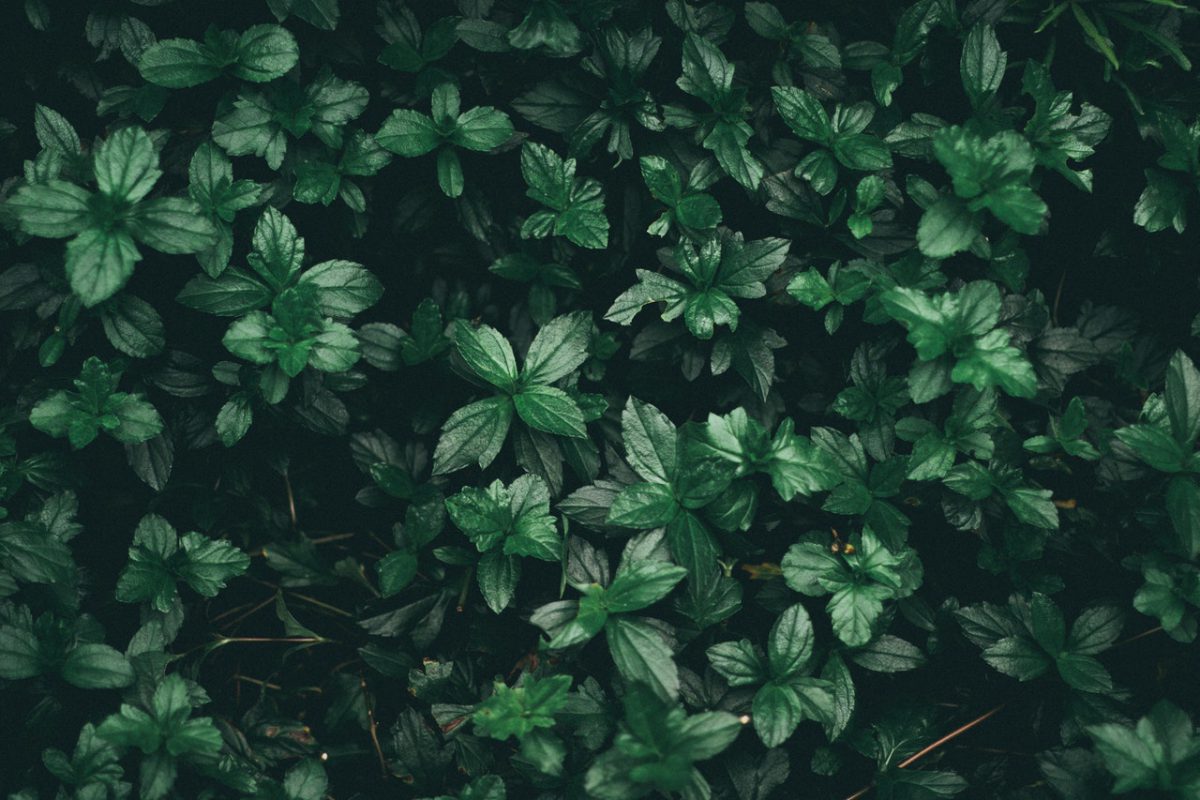 Data collected by rangers using CyberTracker devices has shown that invasive plants in Kruger National Park are propagated by flowing water coming from outside the park. This information can now be used to prioritize intervention areas, allowing for a more effective use of resources within the park. 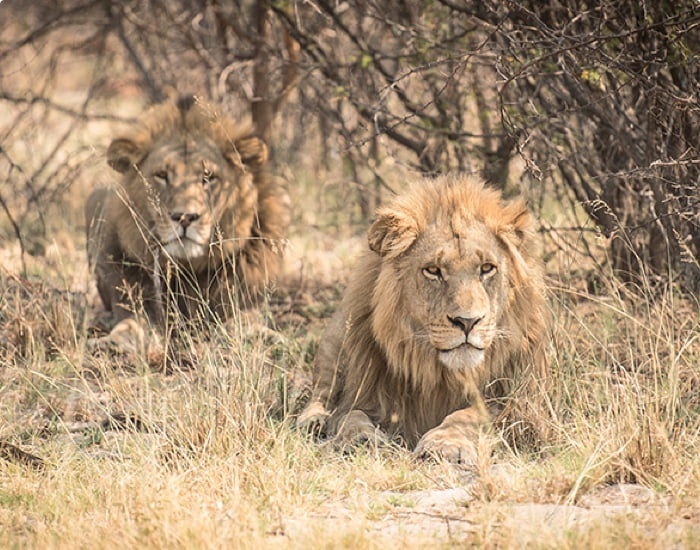 Though large scale protected areas have become a crucial concept in conservation, the implementation of such projects are often constrained by cost. It becomes crucial, then, for parks to develop a cost-effective method of sampling which can serve the dual purpose of both monitoring and planning conservation areas. By using CyberTracker data collected in Kruger National Park, Hui et al. have compared various models of sampling in order to determine the most accurate and least effort intensive mode of gathering data. 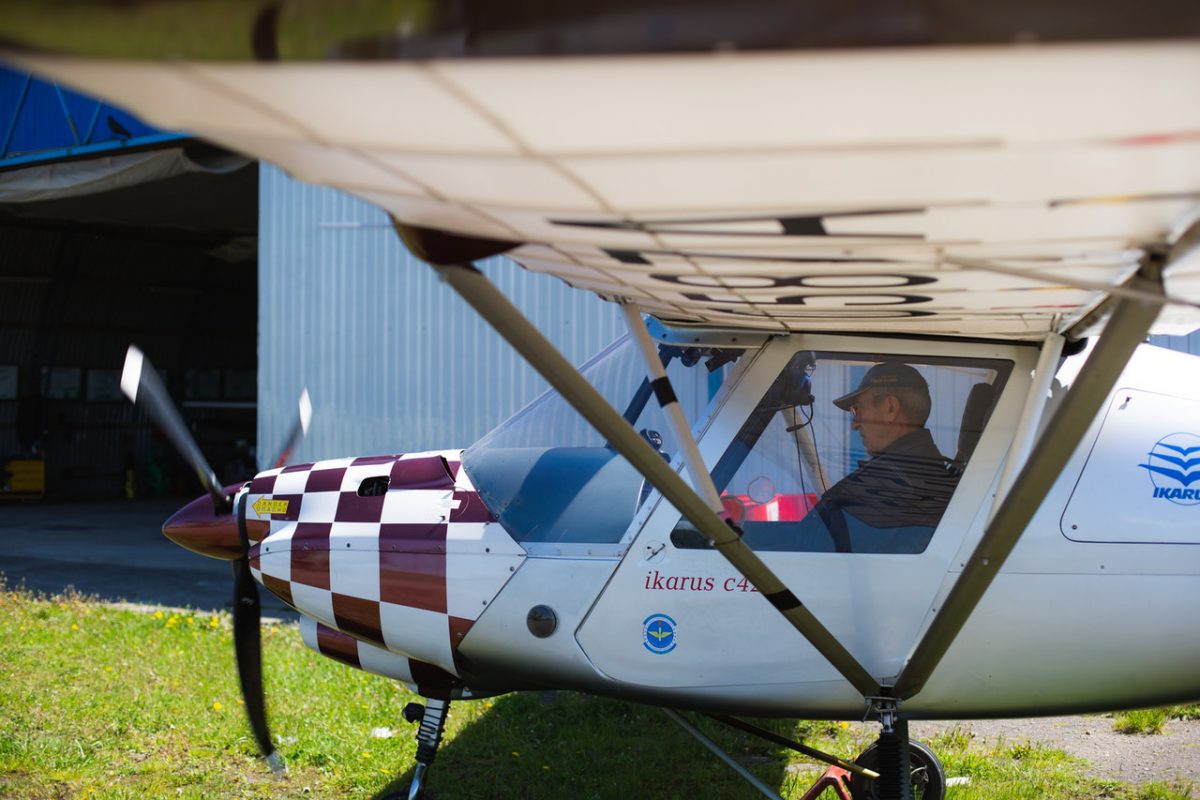 Procedures used by the Wyoming Game and Fish Department to conduct aerial line transect surveys of pronghorn populations. CyberTracker is used with a Laser Rangefinder to capture data, which is then analysed using the Distance 5.0 software. 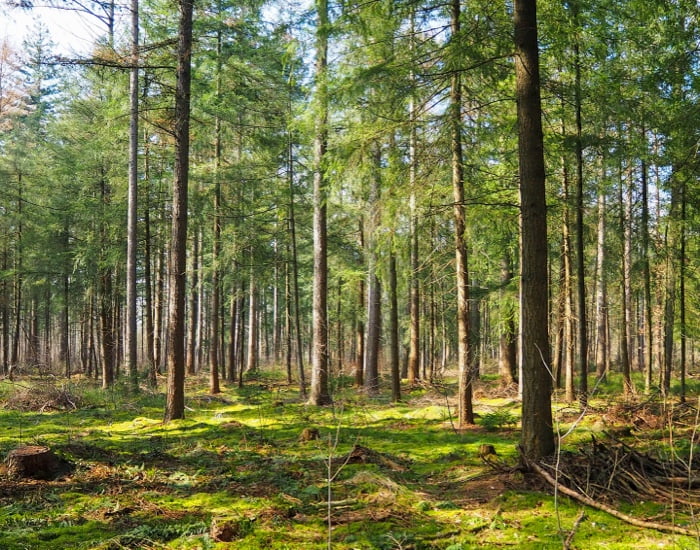 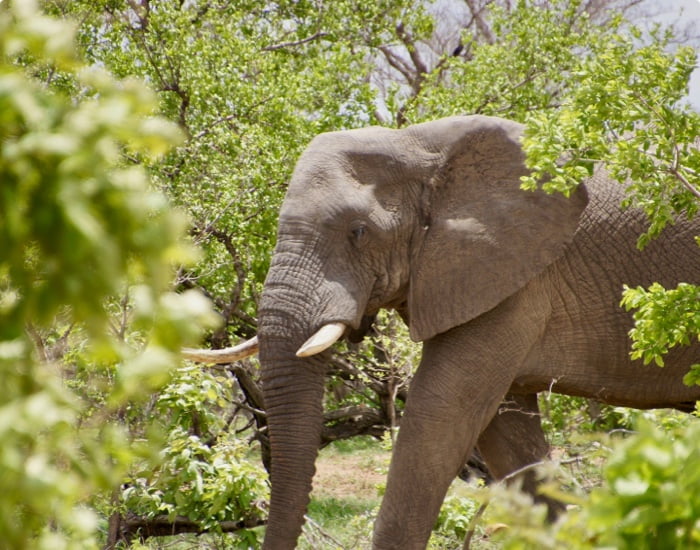 SANParks, which include 19 protected areas, varying in biodiversity and environmental gradients, require an adaptive management system in order to appropriately and effectively monitor and plan their parks. In order to do so, they tailor cybertracker to fit the various needs of their projects, which include accurate data collection, capacity building for non-literate employees, and support for local community projects. 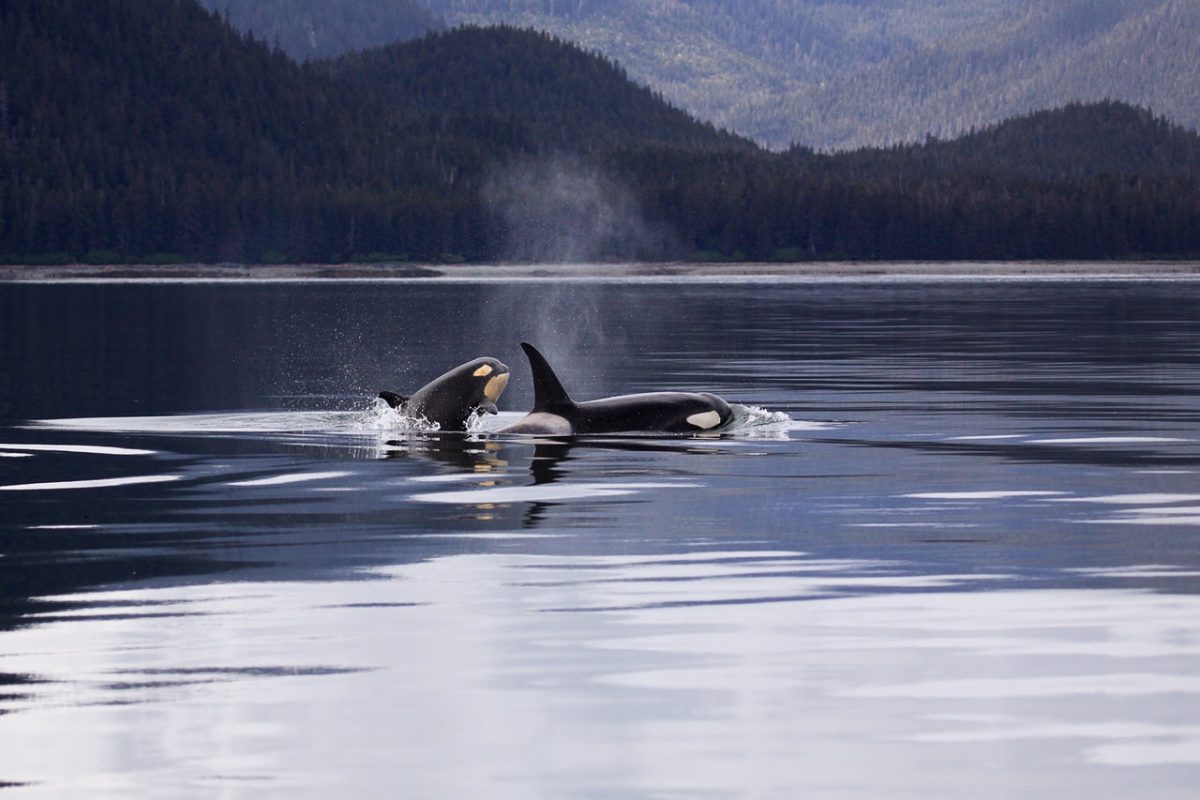