The heirs to a cultural history brutally interrupted by colonialism and apartheid are relearning the skills of their forebears in the red dunes of the Kgalagadi. 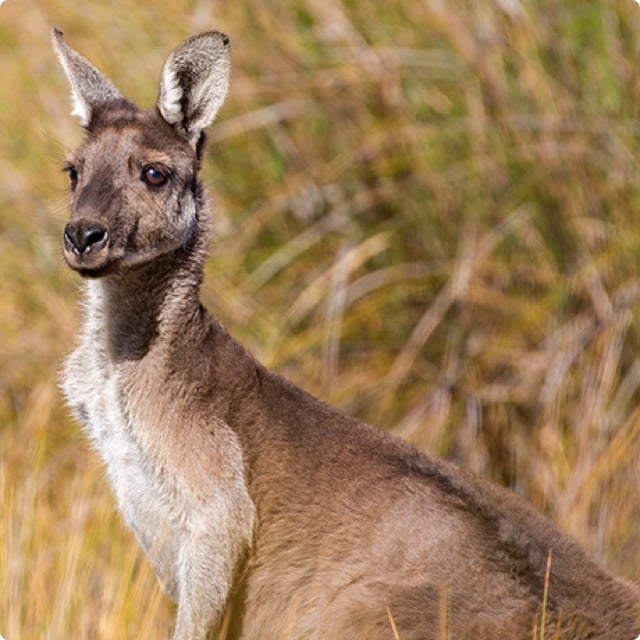 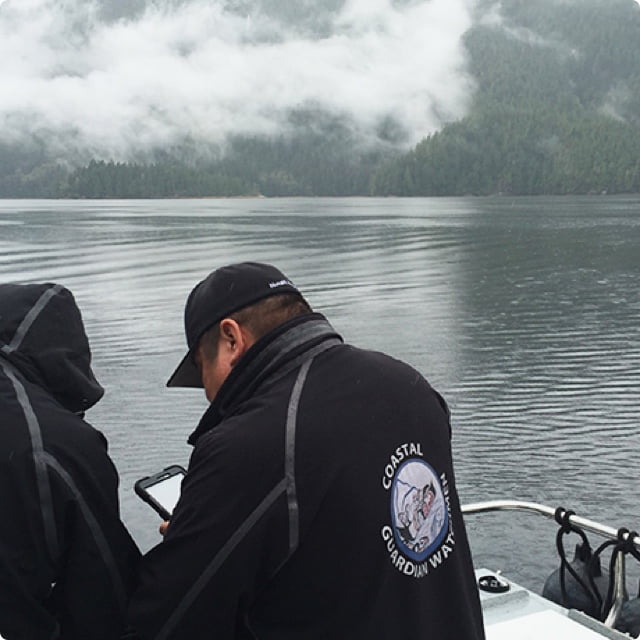 Local Guardian Watchmen are collaborating and coordinating their monitoring efforts on the North and Central Coast of BC. The Regional Monitoring System was developed because Coastal First Nation communities have a strong desire to monitor and understand the health and status of cultural and natural resources in the region and address common concerns. 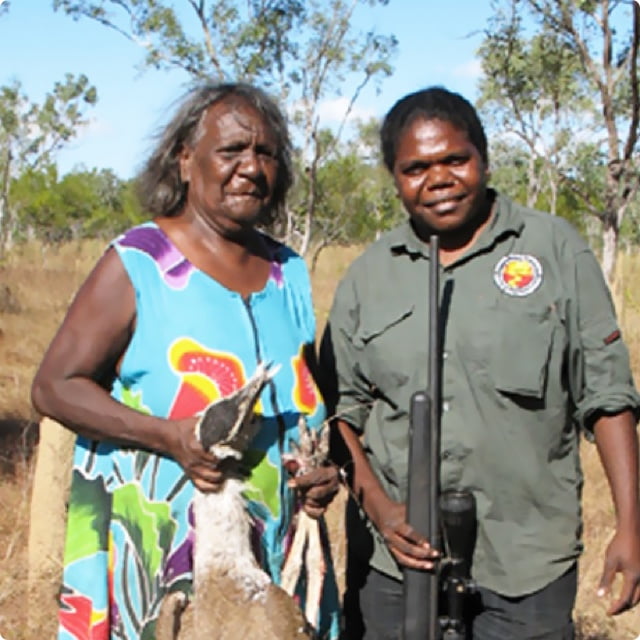 More and more Indigenous women around Australia are becoming rangers. Many ranger groups are now using the CyberTracker computer technology to collect information about their work, their country and culture. 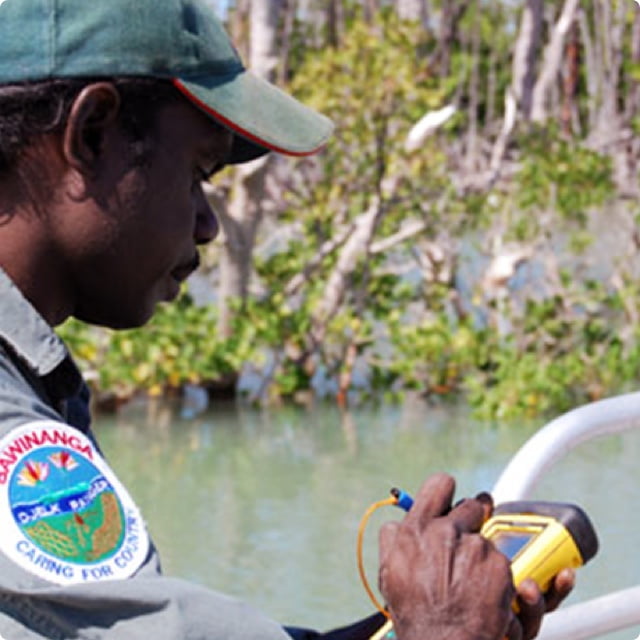 The Djelk Rangers have found CyberTracker to be an efﬁcient, cost-effective, user-friendly and versatile data collection and management tool that can empower land and sea managers to engage in local, regional and national environmental decision making. The data capabilities and successful uptake of this technology by the Djelk Rangers demonstrate its potential as a tool for other Indigenous groups and its relevance to a broad environmental audience. 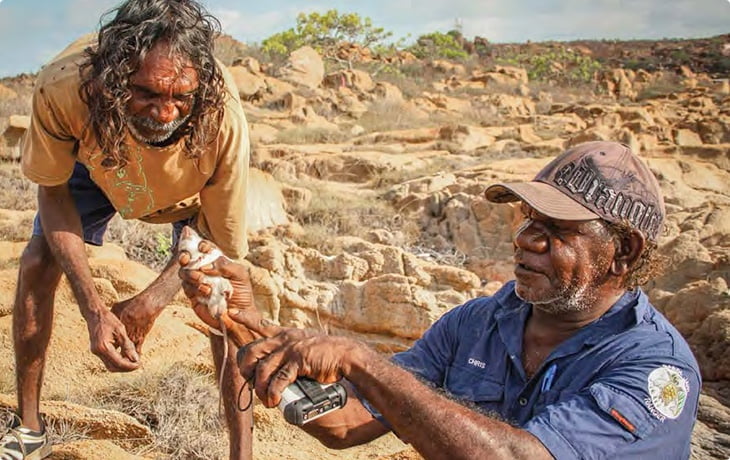 The North Australian Indigenous CyberTracker Network is part of the CyberTracker Worldwide Network. I-Tracker is a network of Indigenous Land and Sea managers and researchers across north Australia who are working together to collect and share information for better land and sea management.