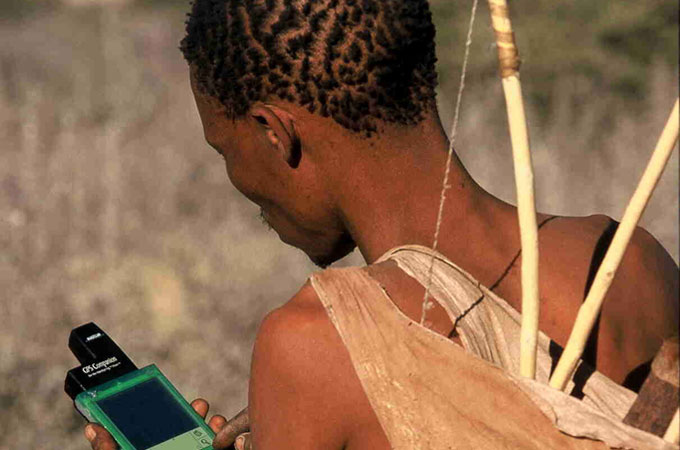 In contrast to Participatory Citizen Science, Tracking Science is more inclusive and may involve the publication of peer reviewed papers, in scientific journals, of original data and/or hypotheses. The independent tracking scientist may work independently, often alone with no funding, and do not necessarily have formal academic qualifications. Tracking Science also includes Indigenous Knowledge and does not exclude immigrants. Professional scientists may only become involved during the peer review process when a paper or book is presented for publication. Some of the best known independent tracking scientists in history include Charles Darwin, Rachel Carson, Jane Goodall and Albert Einstein. 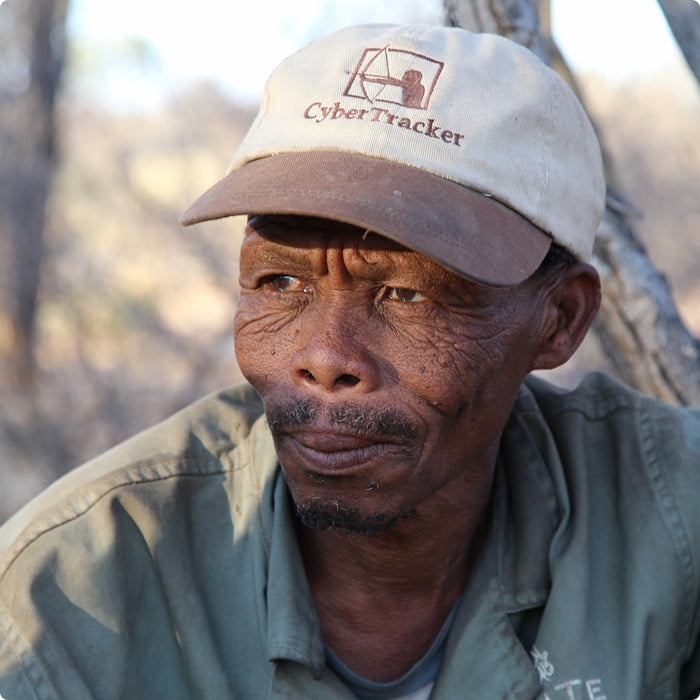 Participatory Citizen Science usually involves volunteers collecting data, following simple data collection protocols. Projects are initiated and managed by professional scientists, who also analyze and publish the data. Projects may involve volunteers in varying degrees in the project design, data collection and data analysis. In some cases volunteers may be involved in all aspects of the research projects, working with professional scientists.

The earliest citizen science project of this type is probably the Christmas Bird Count that has been run by the National Audubon Society in the USA every year since 1900. Citizen scientists now participate in projects on climate change, invasive species, conservation biology, ecological restoration, water quality monitoring, population ecology and monitoring of all kinds.

There is no reason why citizens themselves should not be able to do science. Citizen science projects can be initiated and designed by citizens themselves. One model for citizen science involves a Community-based, Participatory Research Model, or “science by the people.” This model is also called “Participatory Action Research.” What this model attempts to do is have the community define the problem, design the study, collect the samples, analyze the samples, and actually interpret the data.

The term Citizen Science, however, is becoming increasingly problematic since “citizen” excludes immigrants as well as Indigenous communities. 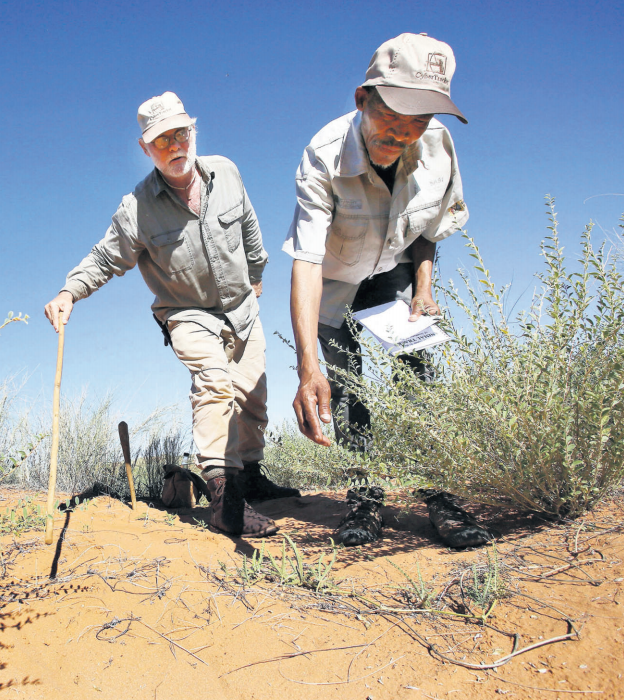 While the CyberTracker project demonstrates the potential value of employing trackers in conservation and scientific research, it also raises a more fundamental question. If hunter-gatherers were practicing scientific reasoning it is possible that it may have evolved by means of natural selection and that it may well be an innate ability. This would imply that all humans, throughout history, would have been capable of scientific reasoning, irrespective of their culture.

The implications for community participation in science are far-reaching. Imagine communities throughout the world gathering data… from remote villages in the Kalahari, the Congo, Australia and Mongolia,… to school children in New York’s Central Park, to London, Paris, Tokyo, New Delhi and Beijing… citizens gathering data on birds, animals, plants… millions of people all over the world sharing their data on the Cloud, creating a worldwide network to monitor the global ecosystem in real time.

This may have far-reaching implications for an inclusive citizen science and the democratization of science. If citizens have an innate ability to do scientific reasoning, there is no reason why citizens should not be able to participate in science in a more fundamental way.

Citizen science involves volunteers, regardless of education, in scientific research. The degree of involvement of citizens in science varies from a very basic level of participation through to the publication of original research in peer reviewed science journals. Citizen Science can be extended beyond the Participatory Citizen Science model to a broader, more inclusive Tracking Science. These categories, however, represent a continuous spectrum from the most basic through to the most advanced levels.